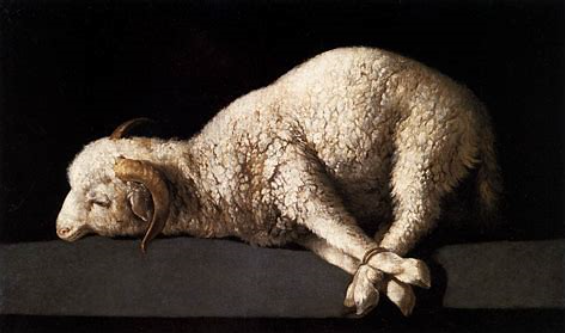 This week’s Little Liturgical Lesson is a little long, but it is interesting!

Later the idea that just as the ‘Words of Institution’ (This is my body broken..my blood poured out) recall the death of the Lord, death as it does dividing body from life giving blood, so the comingling symbolise the the reuniting of the body and blood of Jesus at the resurrection.