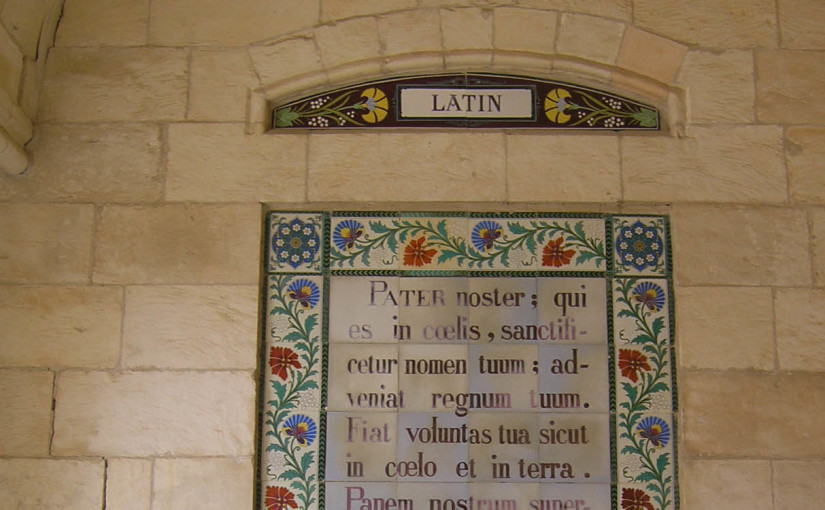 So after the Great Prayer of Thanksgiving when we rehearse what I called last week the ‘Christ Event’, the service invites is to share in the most famous of all prayers, the ‘Lord’s Prayer’ often called the Pater Noster from the Latin.

Deliver us Lord, from every evil and grant us peace in our day. In your mercy keep us free from sin, and protect us from all anxiety as we wait in joyful hope for the coming of our Saviour Jesus Christ…’